Does FAILURE have a price? Yes, the price is SUCCESS! 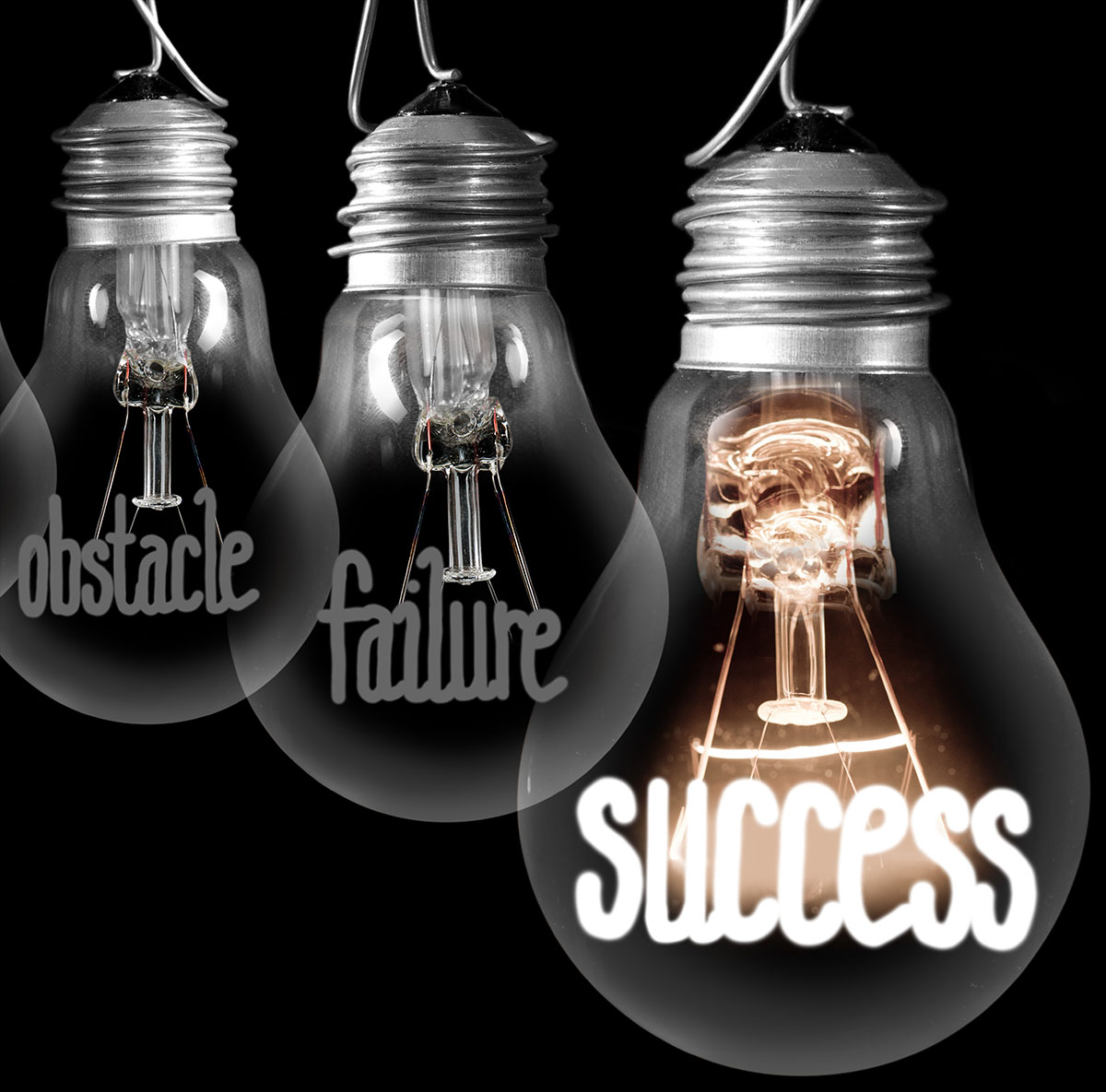 Failure. It is the one part of success that is not spoken about enough. If you want to know what makes you successful, the answer is failure.

When Michael Jordan was asked why he was so great, the answer was…failure. Jordan missed more than 9000 shots in his career, he lost almost 300 games, 26 times he was trusted to take the game winning shot and missed. He failed over and over on the court, and that is what made him a success.

Robert Kiyosaki said, ‘sometimes we win, sometimes we learn’, and this is where so many people make a fundamental error. They believe that when they do something wrong, and they make the wrong decision, whether it be personal or professional, and it doesn’t go to plan, they stop. They are humiliated, defeated, demotivated, they believe they have failed. Instead of looking at what can be learnt from the situation and where they could have improved, they look at the whole process as a big mistake, as a failure.

Failure is an opportunity. An opportunity to take the learning, and to understand that what happened in our past does not need to dictate our future. But, to do that, we need to recognise that there is room to improve, change and tweak what we do moving forward. We need to change that pattern. The opportunity to succeed is right within our grasp.

Tony Robbins says, ‘the only thing that keeps us from getting what we want is the story we keep telling ourselves from why we can’t have it.’ It’s the story that we tell ourselves based on our past truth, not our future truth.

So why do we fail?

Time and time again, great role models and remarkable individuals have told us that failure is the gateway to success, and looking through a high performance lens, failure is about overcoming self-doubt and fear. Challenges that arise are about managing your psychology. How you break something down and reframe the situation gives you the opportunity to provide the best outcome that works for you.

Below are 4 ways to combat failure:

On the path to success, we need failure. It’s a critical component. It is the must-have part that will always play a role in one way or another. Why? Because it allows us to develop on the skills that are missing in our lives, and it gives us the knowledge that we need to thrive. Nothing teaches us a lesson – like failure does.

Often, we can look back on the most difficult parts of our journey, the parts where we failed, the parts where we ‘could have done better’, or the parts where others even told us we weren’t enough. These are the moments that can shape us, but we need to decide to show up, to be seen and to keep going. We need to have the courage to continue on and to have the strength to thank failure time and time again, as it is these failures that will eventually lead us to our success.

Have you downloaded my FREE eBooks?

Reaching High Performance in Business and in Life 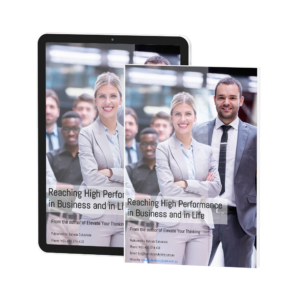 Secret Sauce of a Successful Franchise 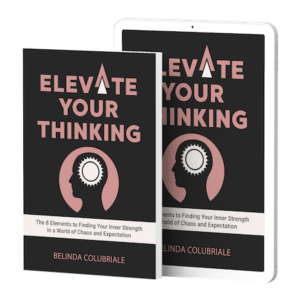